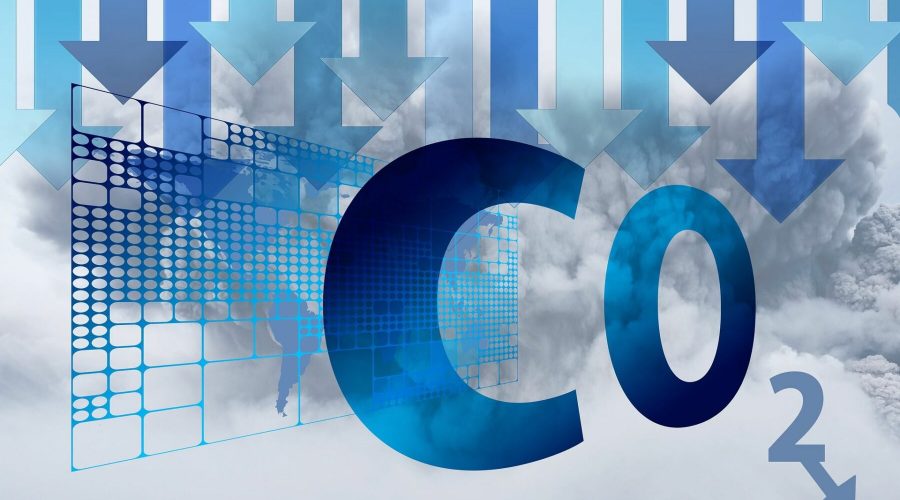 Ecomethod is the foliar fertilisation method that significantly reduces your fertilisation footprint. The essence of this method is simple: The chelated nutrients work efficiently, and you apply them directly through the leaf. This allows you to drastically reduce the total amount of fertiliser needed per hectare.

In other words, depending on your crop, using the BMS Micro-Nutrients foliar fertiliser programmes greatly reduces the amount of fertiliser applied to the soil. This has the direct effect of significantly reducing the CO2 footprint of fertilisation, while maintaining the productivity and quality of your harvest.

The immediate effect of Ecomethod on the environment? Reduced emissions of greenhouse gases, which, after all, are responsible for global warming.

Besides this, there are also a number of indirect effects which are equally important.

Applying fertiliser, whether chemical or organic, to the soil has a direct impact on the elements released into nature. Leaching, run-off, and erosion result in these elements polluting the groundwater and the surface water.

We are all familiar with the disastrous environmental consequences of excess nutrients in our surface waters. Eutrophication, or the nutrient enrichment of water, and ultimately of the soil, causes explosive growth of algae and higher aquatic plants. Eutrophication occurs, among other things, as a result of agricultural overfertilisation, which adds too many nitrates and phosphates to the soil. This reduces, and even destroys, the biodiversity of lakes and rivers.

If we look at the quantities of N, P and K that we apply, they are often higher than what our crops really need and certainly higher than the N, P, and K drained off during the harvest. This overfertilisation is meant to compensate for the low efficiency of soil fertilisation.

Luckily, governmental regulations and environmental standards are increasingly limiting the quantities of nutrients permitted per hectare. This is important, because the residues from these nutrients remain in nature and pollute it.

Nitrogen, in particular, has a highly detrimental effect on the environment. And it occurs in various forms:

Why is nitrous oxide (N2O) so bad for the environment?

This gas is also known as ‘laughing gas’. Of the three greenhouse gases linked to agriculture – carbon dioxide (CO2), methane (CH4) and nitrous oxide (N2O) – N2O is the most harmful to the environment. It is 250-300 times stronger than CO2 and is responsible for about 7% of global warming.

Agriculture produces around 33.5% of this ‘laughing gas’. Researchers estimate that approximately 1% of the nitrogen fertilisers applied worldwide are ultimately lost to the atmosphere in the form of this gas. Careful nitrogen fertilisation will therefore also contribute to reducing greenhouse gas emissions. For illustration purposes consider this: A reduction of 100 units of N per ha reduces N2O emissions by 1.58 kg. This corresponds to an equivalent of 375 to 450 kg of CO2, which is significant.

Farmers worldwide use nitrogen as a basic fertiliser for their crops and, as time goes by, they are applying more and more nitrogen fertilisers. This begs our attention. Various references have shown that all forms of nitrogen (urea, ammoniacal, nitrate and organic) have approximately the same impact on N2O emissions. The correct application of nitrogen on a global scale, regardless of its source, is therefore a must.

The factors that promote emissions of this gas are not yet well known. There are, however, a few indications to bear in mind.

What should we look out for?

Firstly, we can link the factors that influence the emissions of this gas mainly to how efficiently we apply nitrogen fertilisers and water management processes. Denitrification in the soil is an anaerobic process and will therefore be more intensive when oxygen levels in the soil are lower. Therefore, it is good to avoid soil compaction. A well-controlled soil hydrology regime (irrigation, if possible) can certainly have a significant impact. If we carefully coordinate the need for nitrogen to its application, we can prevent a significant portion of N2O emissions.

In addition to this, it is very important to avoid an excess of nitrogen, and therefore the accumulation of nitrogen residues, in the soil. These nitrogen surpluses are susceptible to leaching and are present in the soil at the end of the growing season. This usually coincides with the onset of winter, a much wetter period, which accelerates denitrification, causing higher emissions of N2O gas.

By the way, did you know that N2O gas also affects the ozone layer? All the more reason to limit the emission of this gas as much as possible.

How to take a more sustainable approach?

The foliar fertilisation programmes from BMS MN drastically reduce nitrogen application and therefore prevent the accumulation of excessive nitrogen residues in the soil. Foliar nutrition is the ideal tool for precisely matching nitrogen applications to the needs of the plant, without feeding and stimulating denitrification bacteria.

So, with BMS MN’s Ecomethod, you make an important contribution to achieving the objectives of the European Green Deal, because:

Would you like to test the theory in the field? Contact us at no obligation for a tailor-made programme at marketing@chelal.com